The mission of the U.S. Postal Inspection Service is to support and protect the U.S. Postal Service® and its employees, infrastructure, and customers; enforce the laws that defend the nation’s mail system from illegal or dangerous use; and ensure public trust in mail. 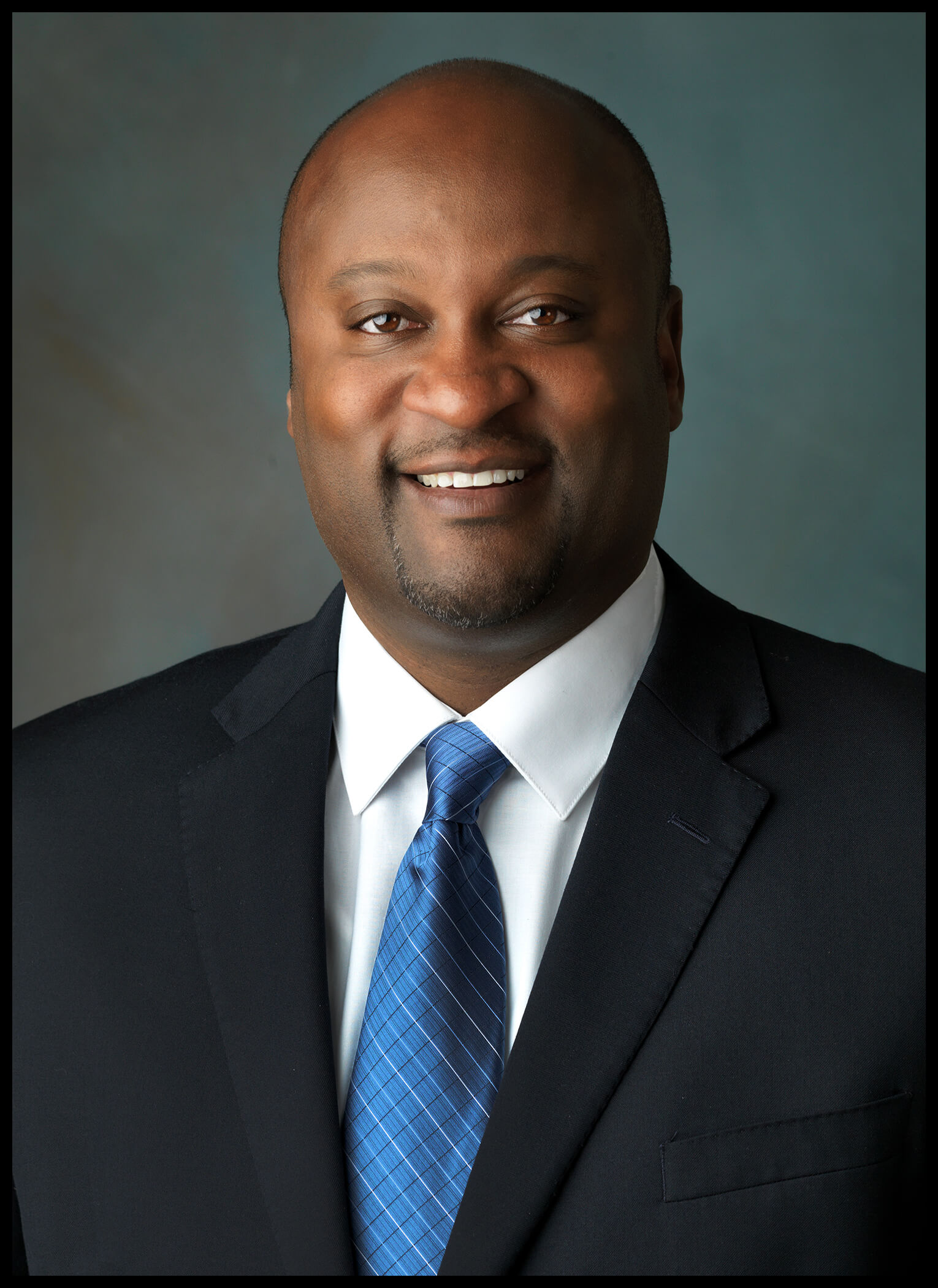 Prior to his appointment as Chief, Barksdale served three years as Deputy Chief Inspector at National Headquarters. He was responsible for several of the Postal Inspection Service’s functional areas, including Criminal Investigations; Communications, Governance and Strategy; and Security. He is a Certified Protection Professional (CPP®), considered worldwide as the “gold standard” certification for security management professionals.

Also during his time as Deputy Chief Inspector, Barksdale led the Postal Inspection Service fight against the nation’s opioid epidemic through the newly formed Contraband Interdiction and Investigations Group (CI2), which drives agency strategies to enhance drug interdictions. He was also instrumental in leading the Postal Inspection Service’s strategic planning, managing its responses to critical incidents, and representing the agency before Congress.

Chief Barksdale began his law enforcement career as a police officer in Chesapeake, Virginia, where he served for seven years, including four years as a detective. In 1999, Barksdale was appointed as a United States Postal Inspector. Since then, he has served in the Los Angeles, Houston, Phoenix, and Washington Divisions, as well as at National Headquarters. During his tenure as a Postal Inspector, he conducted numerous criminal investigations of identity theft, mail theft, robbery, and assaults. Barksdale has also held several executive leadership positions within the Postal Inspection Service.

As the primary law enforcement arm of the United States Postal Service, the U.S. Postal Inspection Service is a highly specialized, professional organization performing investigative and security functions essential to a stable and sound postal system.