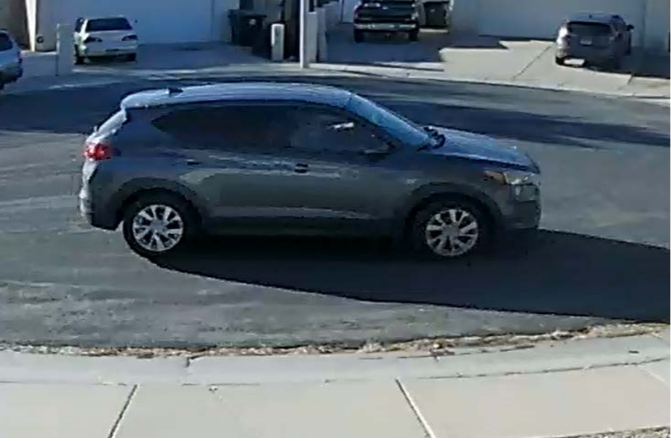 The first suspect is described as a Hispanic male, approximately 5'8" tall, wearing a black beanie cap. The second suspect is described as a white male who was the driver of a silver colored sport utility vehicle (SUV) bearing a white license plate tag. The U.S. Postal Inspection Service is offering a reward of up to $50,000 for information leading to the arrest and conviction of the suspects who robbed a U.S. Postal Service (USPS) Letter Carrier at 612 Sunbear Drive SW, Albuquerque, NM 87121. The incident occurred at approximately 9:37 A.M. on December 26, 2020.

TAKE NO ACTION TO APPREHEND THESE INDIVIDUALS YOURSELF

All information will be kept strictly confidential.